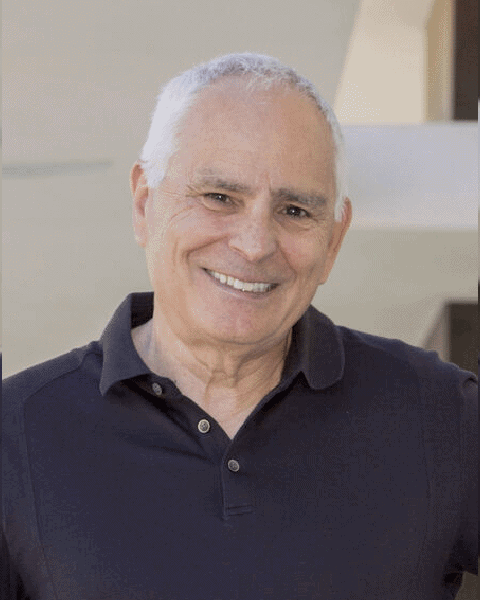 James Cioffi was appointed in April 2009 to fill a board vacancy. He has been re-elected several times since his appointment. He currently serves as DWA's Board Vice President and chairman of the Conservation & Public Affairs Committee. Jim also serves on the ACWA/JPIA Board of Directors.

Jim has lived in Palm Springs since 1957. He attended local schools, graduating from Palm Springs High School and College of the Desert. He attended the University of Arizona, receiving a Bachelor of Architecture Degree.

James began his career in Arizona, where he worked with the University of Arizona Environmental Research Laboratory in the development of solar technology. He started his firm, James Cioffi Architect in Palm Springs, in 1978. Since that time, he has designed hundreds of projects including custom and tract homes, apartments, commercial buildings, civic buildings, and shopping centers. He has been recognized by his peers with numerous awards for design excellence and has been published in several magazines and books. His current work includes the Smoke Tree Commons Shopping Center and the new Palm Springs Animal Shelter.

James’ wife Debbie works with him in the architectural business. They have one son Anthony, who also resides in Palm Springs.